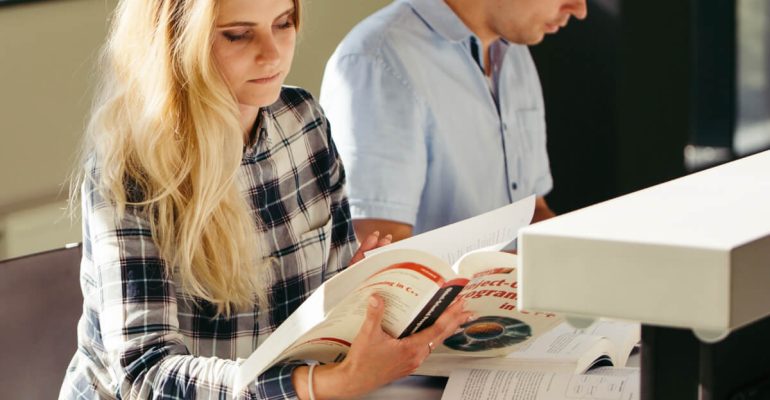 Germany’s federal government has confirmed that the coronavirus crisis has had a considerable impact on academic mobility.

Responding to a demand for information made in parliament by the opposition Green Party in March, the government revealed that there had been a sharp fall in the number of visa applications submitted by international students and researchers.

Processing abroad of applications for stays in Germany can now take up to one year, parliament was also told.

Pre pandemic Germany had nearly 400,000 international students studying at its universities, according to Studying in Germany.

Thirty-one out of 173 German diplomatic missions abroad are either granting no visas at all or are only doing so in a very restricted manner. In the same period, the overall number of international first-year students fell from 32,229 to 22,830.

The federal government explains that the spread of the virus has led to a sometimes considerable reduction of staff capacities for handling visa applications at the consulates abroad, resulting in longer waiting periods for applicants.

Many visa offices have had to restrict public hours and take measures to protect visitors as well as staff. Additionally, operations are sometimes constrained by measures, including lockdowns, taken by authorities in the respective countries.

What Unis Can Do To Keep You Engaged When Studying Online 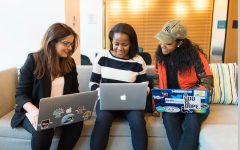 Autism rates have increased and show differences in ethnic minorities 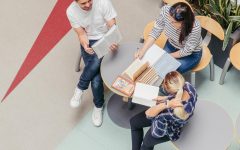 Most students pleased with their digital learning 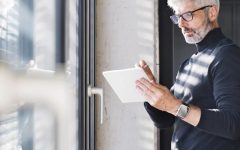 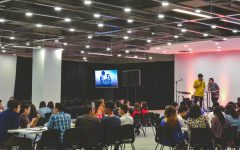 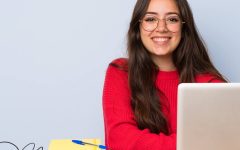